When he’s in a tournament, when he’s in contention, no one brings eyeballs to televisions like Woods, maybe in any sport.

So, when rumors started to fly that the LIV Golf Series, a Greg Norman-led, Saudi Arabia-backed breakaway circuit, offered the 15-time major champion somewhere in the ballpark of 10 figures to join the league, it was believable.

During an interview on ‘Tucker Carlson Tonight,’ Norman confirmed the rumors and said Woods was offered somewhere in the $700-$800 million range.

Greg Norman confirms #LIVGolf offered Tiger Woods in the $700-$800 million range to join the tour while on Tucker Carlson.

Last month at The Open, held at St. Andrews, Woods was asked about LIV, Greg Norman and the circuit’s spot in the game.

“I know what the PGA Tour stands for and what we have done and what the Tour has given us, the ability to chase after our careers and to earn what we get and the trophies we have been able to play for and the history that has been a part of this game. I know Greg tried to do this back in the early ’90s. It didn’t work then, and he’s trying to make it work now.

“I still don’t see how that’s in the best interests of the game.”

During the interview with Carlson, Norman touched on many topics, including the connection Saudi Arabia has with both the women’s game and PGA Tour.

He later went on to say: “The LPGA Tour is sponsored by Aramco, right? The largest sponsor of women’s golf in the world is Aramco.”

The LIV CEO also mentioned his phone blows up every day with messages from players expressing their interest in joining.

“I get calls from players everyday saying they want in.”

LIV’s next event will be held at The International just outside Boston.

These 14 incredible photos of Tiger Woods’ final hole at the 150th Open Championship in St. Andrews are priceless 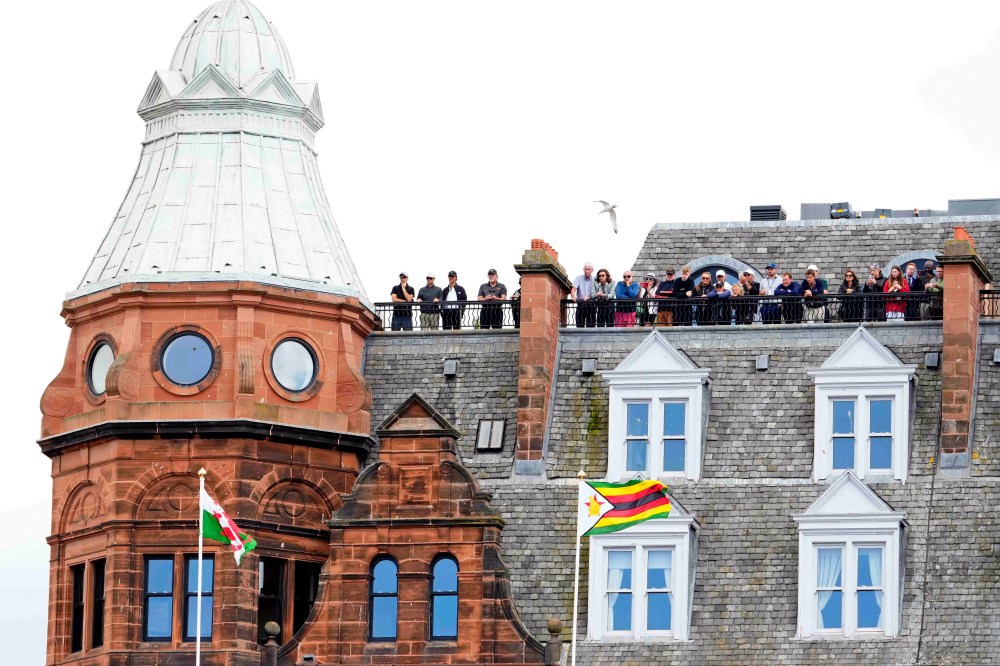