The Mall of America in Bloomington reopened Friday morning after a shooting incident sent the mall into lockdown Thursday evening.

Bloomington Police Chief Booker Hodges said the incident started as a fight between two groups at the Nike store cash register around 4:15 p.m. One group left, but someone armed with a handgun circled back to fire at least three shots at the store before running away.

Law enforcement placed Mall of America on lockdown shortly after the shots were fired. Bloomington police then lifted the lockdown around 5:40 p.m., announcing that the area had been secured.

No injuries were reported as a result of the incident.

RELATED: No injuries reported after shots fired at Mall of America; police still searching for suspects 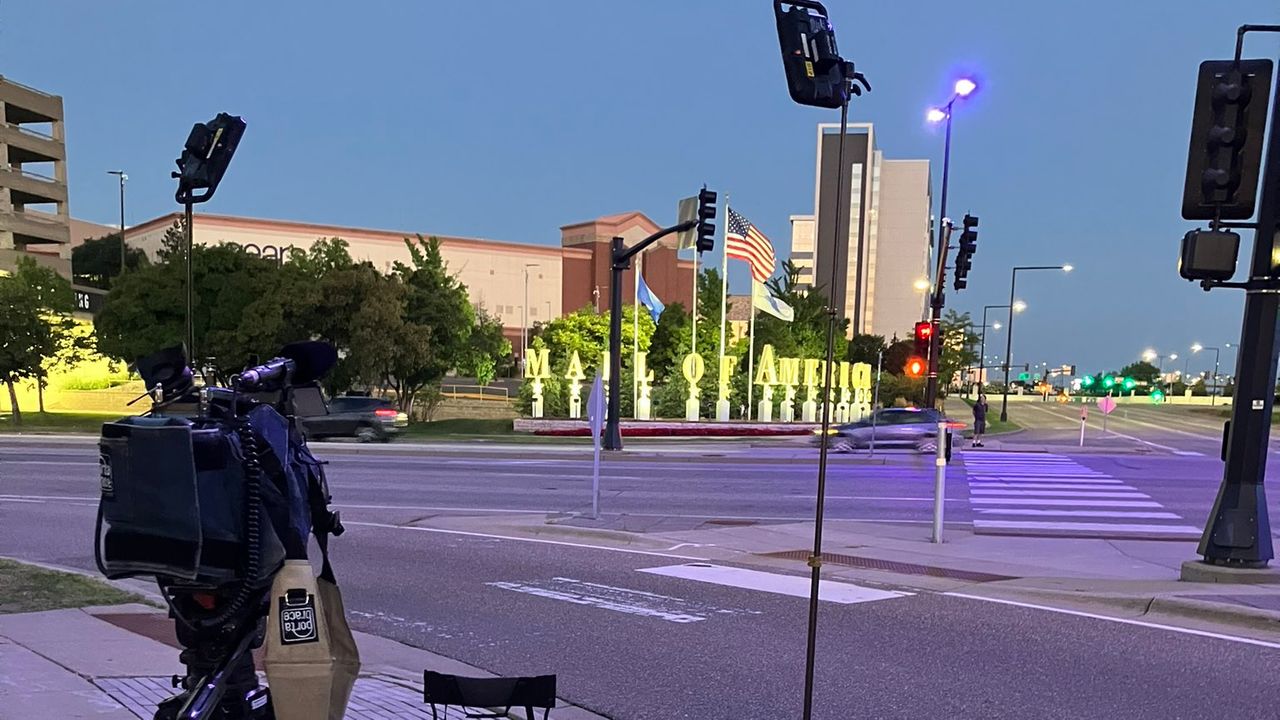 Police said they are continuing to search for two young adult suspects as well as a handgun used during the incident.

Stay with 5 EYEWITNESS NEWS and KSTP.com for updates on this developing news.